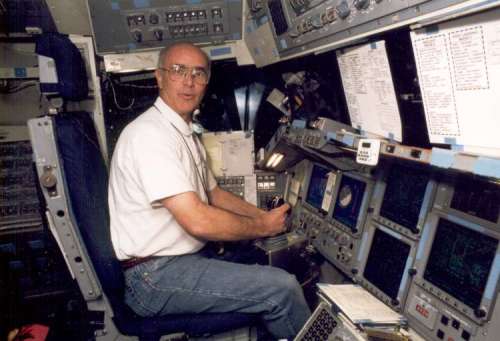 Born in 1943, Larry Milberry has been following aviation since he was a boy. His publishing days began with writing magazine articles, and his first book, the original Aviation in Canada, appeared in 1979. Since then he has accumulated more than 30 titles, all but one from CANAV Books, his one-man publishing operation. 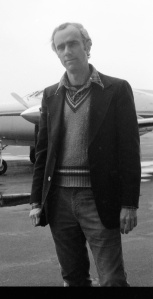 Portrait of the author as a young man.

Based in his hometown of Toronto, Larry is one of Canada’s foremost aviation historians and among the most successful and influential publishers of Canadian aviation history. He  continues to record Canada’s aviation history, meticulously documenting with photographs the role that aviation has played in the development of Canada. Larry  was recognized by the Canadian Aeronautics and Space Institute by appointment as an Honourary Fellow. He is also a member of the Society of Honorary Snowbirds. In 2004, he was inducted into Canada’s Aviation Hall of Fame. Larry can often be spotted in his favourite haunts of The Goof, The Feathers and Naturalis Cafe, often with one of his four children or any number of his 12 grandchildren.